Home » Celebrity bankruptcies and what you can learn from them.

Celebrity bankruptcies and what you can learn from them. 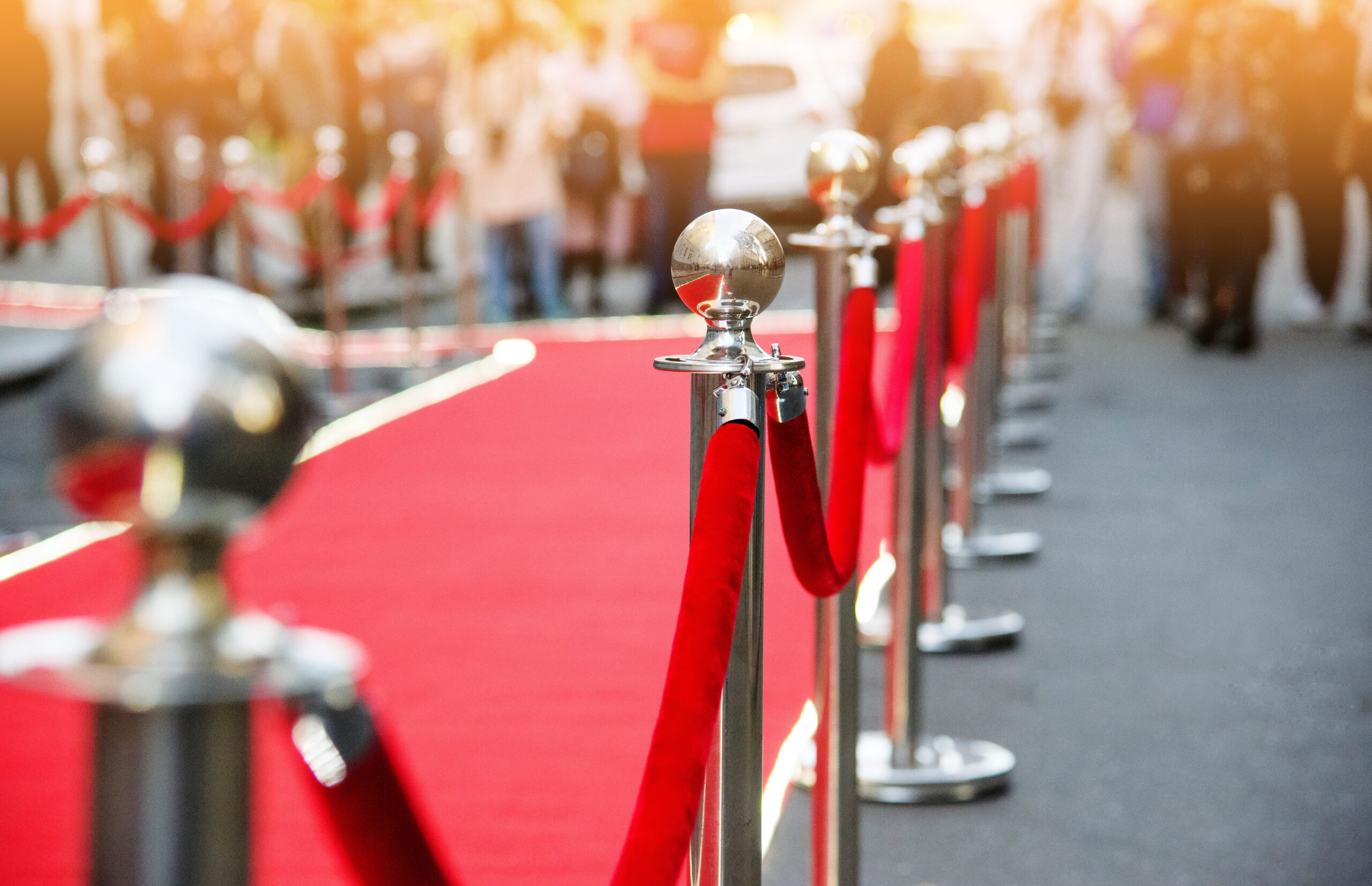 Being famous does not mean that you are immune to going broke or making bad investments. In many cases, famous people file for a Chapter 11 bankruptcy, which is comparatively less common than Chapter 7 or 13.

However, some celebrities had to file for bankruptcy due to the “ordinary-life” reasons like unmanageable credit card debt, divorce, job loss, or medical bills. Below we discuss five famous people who had to face financial struggles at some point in their lives:

Walt Disney’s bankruptcy came years before he launched his enormous empire. His first animation studio Laugh-O-Gram Studio went bankrupt quickly after the financial backer pulled out his money, leaving Disney completely broke. However, Disney continued to push through until he built a global brand with $98 billion in assets in 2018.

What is the Lesson?

Stay optimistic: there is life after bankruptcy! One failed business does not mean you will not get another chance to rerun to a successful business venture.

Many of you may have heard the story of Michael Jackson. Despite having a long career in show business and his $1 billion contract, he had to file for bankruptcy in 2007.

It was because Michael Jackson failed to pay back a staggering $25 million loan on a 3,000-acre home featuring an amusement park, a movie theater, a railway, and a zoo. Better known as the Neverland Ranch, the maintenance costs of the ranch were close to $10 million annually.

It was no surprise that the bankruptcy came, especially considering the pop star’s lavish lifestyle.

Having too much debt can throw you off your path to achieving your financial goals. Avoid taking on debt that you cannot afford; instead, invest in assets that add to your income and not your expenses.

Iverson earned up to $150 million playing for the NBA while enjoying a $50 million endorsement deal from Reebok and sales cashing on his name and fame. Add this up, and you’ve got a significant amount of cash.

Unfortunately, a Georgia judge placed a lien on Allen’s bank account to remind him that he needs to satisfy an unpaid $860,000 jewelry store bill. Several fellow players said that he rarely carried luggage on road trips.

Instead, he would purchase new clothing, shoes, and accessories and discard them when it was time to move to another place. While Allen Iverson did not have to file for bankruptcy protection, he did run through almost all of his money.

Avoid excessive spending! Plus, as regular folks, we need to plan for retirement a good thirty to forty years in advance so that we have enough wealth to support us after we stop working.

Former President Donald Trump is an example of how important it is to keep your personal and business finances separate. Trump has filed for bankruptcy several times, all before his presidency.

Sometimes business owners may have to file for bankruptcy even if they have business dealings and opportunities coming in.

It may not always be easy to keep your business and personal finances completely separate. Most business loans require people to guarantee the debt personally. Thus, lenders may often go after personal assets.

Always take measures to protect your personal assets before you kick-start your business.

Last but not least, the famous rapper who composed ‘Get Rich or Die Tryin’ was featured in Forbes’ list of ‘Top 5 Wealthiest Hip-Hop Artists of 2015.’ Unfortunately, a couple of months after that, Curtis James Jackson III (50 Cent) filed for bankruptcy.

Back in 2015, a scandal broke out with 50 Cent having to pay $5 million in damages to a woman. It pushed him towards the edge of financial stability. Fiddy declared that his assets and liabilities were an estimated $10 to $50 million when he filed for bankruptcy.

It is a lot easier to spend money than to earn it. If you fail to keep your lifestyle in check and continue making bad personal choices, you will likely face a financial crisis.

To Sum it Up

Learn to save, avoid talking about money in public, and carefully think about the investments you make.

If you face financial difficulties, speak with an experienced bankruptcy attorney to find out about your options.

Remember, bankruptcy is a delicate and complex proceeding, and you want someone with plenty of experience to consult you and guide you through the process and help you determine the scope of the discharge.

If you would like to find out whether bankruptcy is the right option for you, please request a call-back by submitting a short online form. All initial consultations are free and confidential.