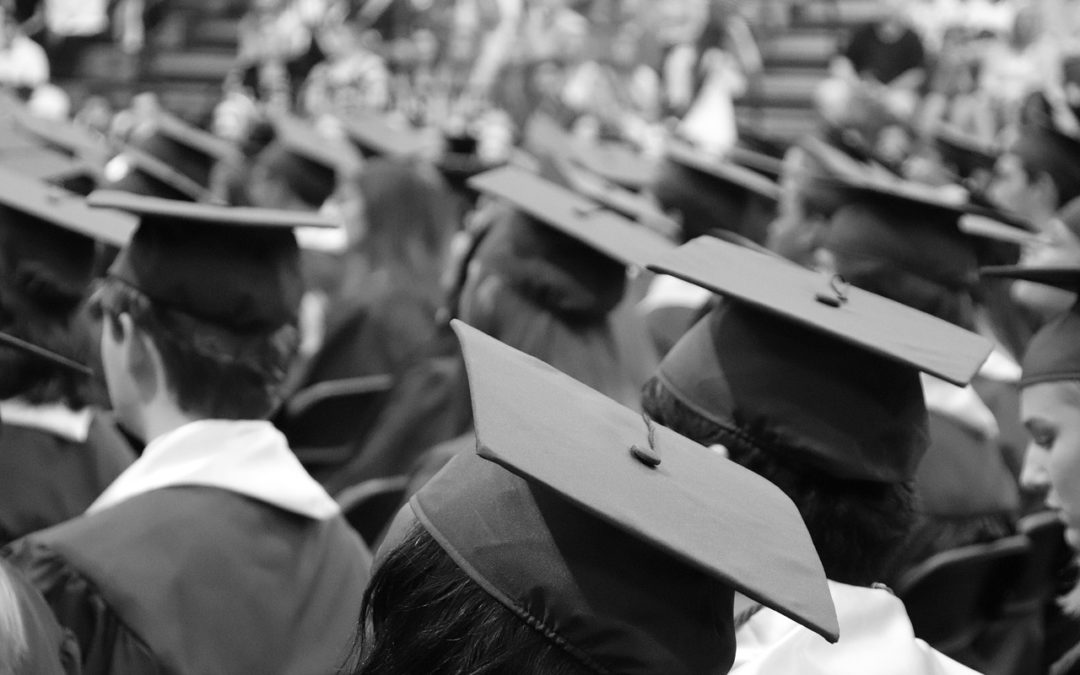 Virtually everyone in the United States is aware of the student loan crisis. Even those who didn’t attend college or attended college without taking out loans are often impacted. For instance, parents are hosting adult children who can’t afford to go out on their own because of student loans and markets like the housing industry are impacted by delayed home purchasing among those burdened by student loans. The approximately $1.6 trillion in outstanding student loan debt is a problem that continues to grow. More than 44 million Americans are currently carrying student debt.

A recent report from LendEDU based on data from the Department of Education shows that the nationwide default rate based on 2016 graduates is 10.10%. That sounds bad, but it may be only the beginning. Last year, the Brookings Institute projected that as many as 40% of U.S. student loan borrowers would be in default by the year 2023.

Student loan default rates vary widely around the country, with a low of 5.82% in Massachusetts. Unfortunately, Nevada falls at the opposite end of the spectrum, with a default rate of 18.16%–the highest in the nation.

Default rates vary considerably depending on the type of school and the specific school. Nationwide, for-profit schools have the highest default rate, at 15.2% Non-profit private schools posted the lowest collective default rate, at 6.6%. The average default rate for public institutions is just below the overall average, at 9.6%.

In Nevada, the schools with the highest student loan default rates:

While student loan default is increasingly common, and is unavoidable for many, falling into default can cause serious problems for the borrower. The extent of those problems depends in part on whether the loan was private or federal. But, even private loan default can carry serious consequences. Some examples include:

When the loans are federal, the borrower may also face seizure of tax refunds and garnishment of Social Security benefits. In some states, student loan default can even impact the borrower’s ability to earn a living, as it may serve as a basis for denial of certain types of licensing.

That means many graduates of Nevada schools and students who took out student loans but didn’t complete their programs are in a difficult position. Nationwide, just 83% of graduates are employed two years after graduation, and average earnings six years after graduation barely exceed $33,000 annually. In other words, even those who graduate and secure employment may struggle to pay student loan debt. Those who do not graduate generally fare even worse. And, at some institutions, that rate is high.

Statewide, Nevada’s university graduation rate is about 11% lower than the national average. At some schools, the numbers are even worse. At the College of Southern Nevada–the school with the highest default rate in the state–the four-year graduation rate is below 10%. Truckee Meadows Community College, also among the 10 Nevada schools with the highest default rates, graduates less than ⅓ of its students.

Solving America’s student loan problem is a big job, and one that is on the radar of many legislatures, public policy institutes, non-profit organizations, and others. But, many people struggling with student loan debt, whether already in default or cutting expenses to the bone to keep unaffordable loans out of default, can’t afford to wait for a global solution.

While it is generally extremely difficult to discharge student loan debt in bankruptcy, that doesn’t mean student loan debtors are without options. The first step toward taking back control is to thoroughly educate yourself about the possibilities. Those options will vary depending on the type of school you attended, the type of loan you took out, your current income, and other factors. Some possibilities to explore include:

It may also be in your best interest to schedule a free consultation with an experienced Las Vegas bankruptcy attorney. Although most student loan debt isn’t dischargeable in bankruptcy, there are limited exceptions. And, even when loans can’t be discharged, bankruptcy may offer other benefits that can make student loan debt easier to manage.