Home » Senior Citizen Debt: Higher Bankruptcy Filing Rates, and What to do About it

Senior Citizen Debt: Higher Bankruptcy Filing Rates, and What to do About it 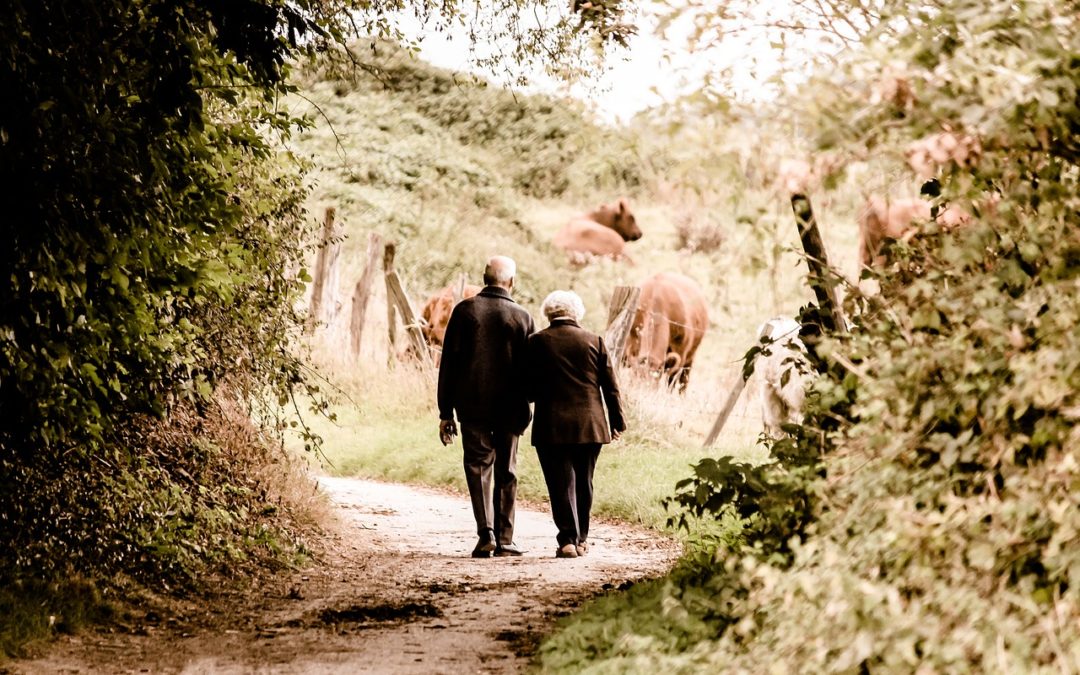 Senior citizens are not alone in struggling with debt, but those near or at retirement may face special challenges. While younger Americans, overwhelmed by debt can sometimes reduce expenses, take on a second job temporarily, or seek out higher-paying employment, those at the end of or beyond their working days have fewer options. This is especially true since fewer Americans have significant resources in retirement.

A 2019 report from the US government accountability office (GAO) revealed that 48% of American households aged 55 and over have no retirement savings. While some of these households have alternatives such as a deferred benefits plan, 29% have neither. This leaves many of these households largely or wholly dependent on Social Security benefits.

The average Social Security benefit in the United States in 2019 is $1,461 per month. That number is a bit lower in Nevada, where the average is just $1,378.14. That is particularly troublesome for Las Vegas area residents, the average rent on a one-bedroom apartment within a 10 mile radius of the city is $957 per month–a 20% increase over just two years. Obviously, those dependent on Social Security benefits may have little left over not covered by Medicare, and other necessities. Many will have little or nothing available to make payments for outstanding debts.

The average senior citizen in Nevada is currently carrying $92,692 in outstanding debt. That’s the sixth highest average for senior citizens in the country. While this group has more secured debt than their younger counterparts and slightly less unsecured debt, many are burdened by a range of types of debt. Medical debt takes a significant toll on the elderly, as Medicare does not provide the full coverage that many expect. Of course, not every senior citizen in Nevada or elsewhere in the U.S. is facing debt problems. But, the National Council on Aging says that the percentage of households headed by someone 65 or older that are carrying debt has increased from 41.5% in 1992 to 51.9% in 2010 to 60% in 2016.

The Consumer Financial Protection Bureau (CFPB) says Americans aged 60 and over have more than $86 billion in student loan debt. 40% of those accounts are in default. Student loan debt may present a special problem for seniors. Social Security benefits can’t be garnished for most purposes, but federally-guaranteed student debt is an exception. An increasing number of retired senior citizens are seeing their benefits garnished for unpaid student loan debt, leaving them with even less income to cover living expenses and other debt.

In short, an increasing number of senior citizens in Nevada and around the country are facing a combination of low resources for their retirement and relatively large outstanding debt.

The Graying of U.S. Bankruptcy

Given the increasing financial struggles U.S. seniors are facing, it is no surprise that older Americans are turning to bankruptcy in larger numbers. A study released last year based on data from the consumer bankruptcy project, shows there has been a significant increase in the age of bankruptcy filers since 1991. Bankruptcy filings from people aged 65 to 74 have doubled across that time period, while filing the among the 75 and older age group have tripled. There has also been a significant increase in filings among those aged 55 to 64.

These older filers had an average net wealth of -$17,390 at filing. Their median total debt was $101,560. And, their annual income was $38,101. in other words, median debt among older bankruptcy filers was about 2.5 times their annual income.

About 7 in 10 of these filers reported that reduced income is a key reason for their bankruptcy filing. More than 70% also agreed that the stress of dealing with debt collectors contributed to their decision to file. And more than half said the single most important thing that they or family members had been unable to afford in the year before their bankruptcies is some type of medical care or insurance.

One challenge seniors struggling with debt sometimes face is that they have built up a significant amount of equity in their homes across their lifetimes, or have even paid off their homes. In states with a low homestead exemption, this can be a barrier to bankruptcy protection. However, Nevada offers a generous $550,000 homestead exemption. Therefore, most seniors in need of the relief that Chapter 7 bankruptcy could provide are able to protect default value of their homes in bankruptcy.

The decision as to whether or not to file for bankruptcy protection is never simple, and the considerations for a retired person or couple are somewhat different from the factors to be considered by a younger person with many years in the workforce ahead.  An experienced Nevada bankruptcy attorney like the ones at Freedom Law Firm can be your best source of information about the possible benefits of bankruptcy at your particular stage of life and in your specific financial circumstances.