Home » What if I Can’t Make My Chapter 13 Bankruptcy Payments?

What if I Can’t Make My Chapter 13 Bankruptcy Payments? 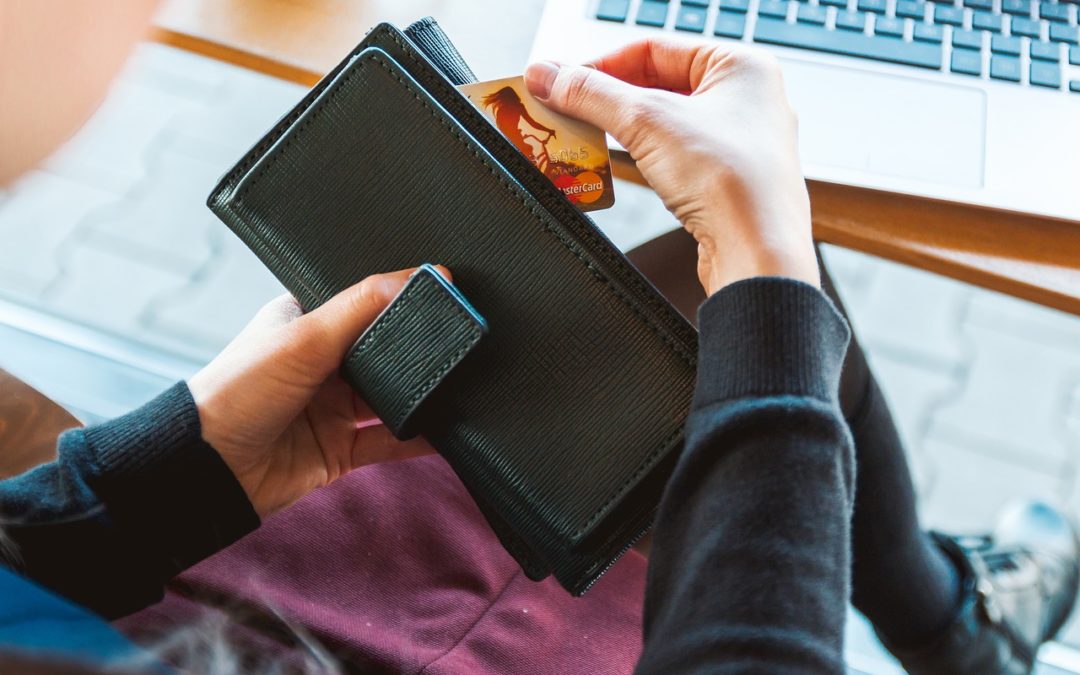 Eligibility for Chapter 13 bankruptcy depends on the ability to commit to regular monthly plan payments in addition to making new payments as they come due. Plan payments are carefully calculated, based on projected income and allowable expenses. And, missed payments can lead to dismissal of a Chapter 13 case.

But, things change. People get fired. Serious injuries and illnesses happen. In other words, circumstances beyond your control can derail a Chapter 13 plan. The options when that happens depend on a variety of circumstances, including whether the interruption of income was short-term or long-term and whether the remaining or new income is sufficient to cover the debts that must be paid in a Chapter 13 case.

Options after Loss of Income in Chapter 13

The first line of defense when a Chapter 13 plan is interrupted by job loss or other circumstances that impact the debtor’s ability to make plan payments is often to attempt to modify the Chapter 13 plan. Modification is an option only if the debtor will have sufficient income moving forward to commit to a modified plan that ensures payment of secured debts and priority unsecured debts. The bankruptcy petitioner may propose surrendering additional collateral under the modified plan, thus eliminating some secured debt to lower monthly payments. If the new income isn’t sufficient to cover the debts Chapter 13 requires to be paid in full through the plan, a modified plan won’t be approved.

If you otherwise qualify for Chapter 7 bankruptcy–that is, you are income qualified and have not received a prior discharge too recently to qualify for Chapter 7–you can convert your Chapter 13 case to a Chapter 7 case at any time. The process is as simple as filing a form and making a payment. Many people who find themselves unable to keep up plan payments choose this option.

However, it’s not for everyone. The two most common reasons people who qualify for Chapter 7 opt to file under Chapter 13 instead are that they are trying to catch up past-due balances on secured debts or they have non-exempt assets they want to keep. Those issues will be back in play when considering conversion to a Chapter 7 case. If you’re considering this option, you will want to thoroughly review your secured debts and your assets with your bankruptcy attorney to determine whether Chapter 7 is a workable option for you at this point. The switch may require big changes, such as surrendering secured property you originally intended to keep.

A Chapter 13 filer always has the option of voluntarily dismissing the case, or of allowing the case to be dismissed because he or she is unable to keep up plan payments. Some people choose this option rather than converting to a Chapter 7 case because they stand to lose non-exempt property if they convert. Others dismiss because they won’t be able to get a modified Chapter 13 plan confirmed and are ineligible for Chapter 7.

When the Chapter 13 case is dismissed, the automatic stay terminates, meaning that creditors can restart collection actions almost immediately. If you are considering dismissal of a Chapter 13 case, make sure you understand what property may be at risk and what to expect from creditors and debt collectors after dismissal.

In some cases, the Chapter 13 court may grant a hardship discharge. This typically occurs when the debtor becomes unable to make plan payments through no fault of his or her own. For example, a 60-year-old Las Vegas construction worker who suffered a serious heart attack and was unable to return to work might well be granted a hardship discharge. But, a 35-year-old hotel desk clerk who walked out mid-shift because she was frustrated with her supervisor and was then unable to find similar work because of her negative track record would almost certainly not.

It’s important to note that even when a hardship discharge is granted, it does not fully address the problems the Chapter 13 case set out to solve. For example, secured debt is not discharged, so delinquencies on auto loans, mortgage debt and other secured debt remain. Similarly, priority unsecured debts, such as certain tax debt and domestic support obligations, aren’t discharged.

Talk to Your Bankruptcy Attorney about Your Options

There is no single right path for those who are unable to keep up Chapter 13 bankruptcy plan payments. Not every option is available to every debtor, and the pros and cons of the available options depend on your specific circumstances. If your income changes or you are unable to make your Chapter 13 bankruptcy payments for some other reason, contact your bankruptcy lawyer as soon as possible to discuss your options.