Home » What is Considered a Fraudulent Transfer in Bankruptcy?

What is Considered a Fraudulent Transfer in Bankruptcy? 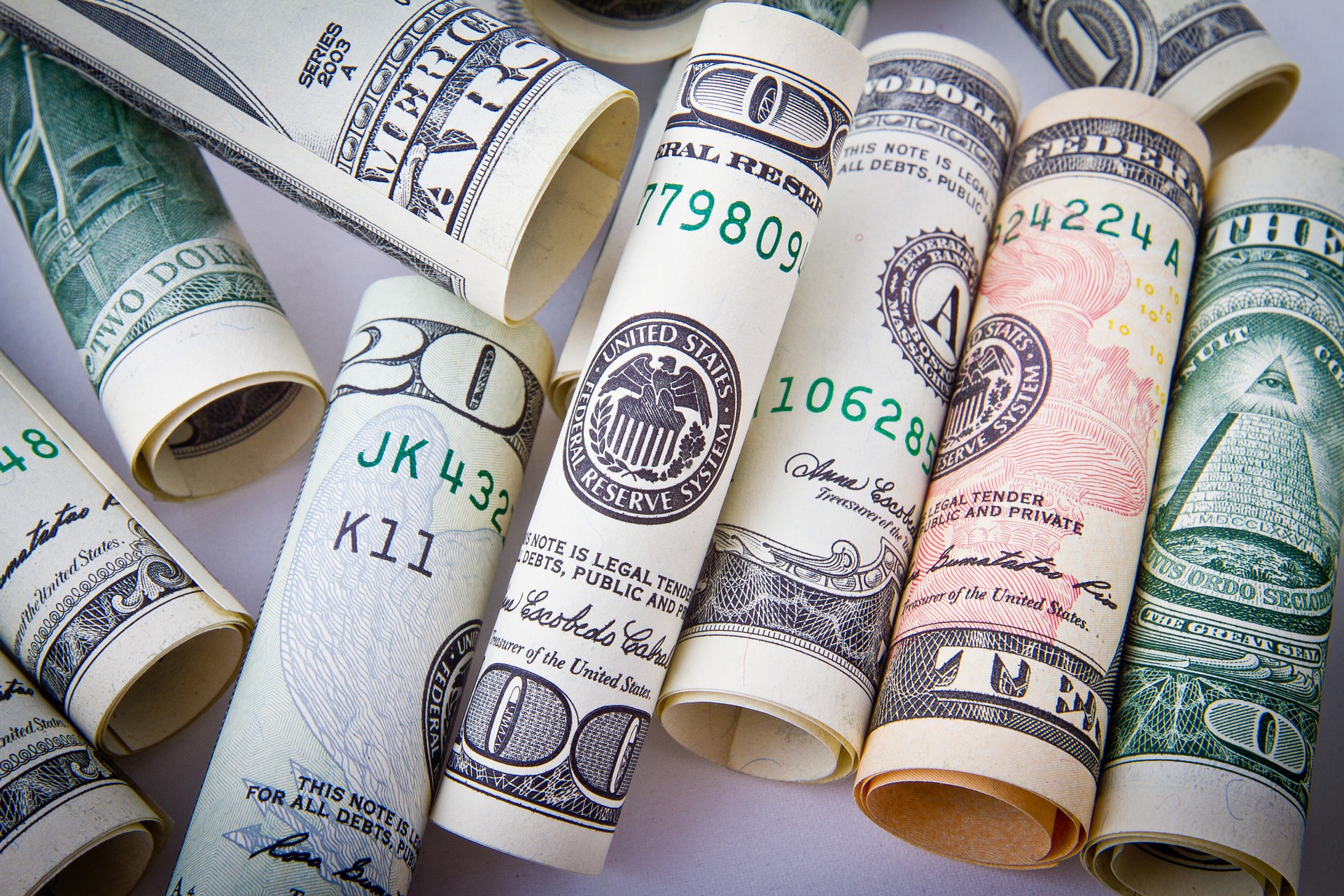 When you think of fraud, you probably envision a situation in which someone pretends to be another person to make withdrawals from his account or deceives someone into signing over property. But, in bankruptcy, the term “fraudulent transfer” refers to a much wider range of transactions—some of which may not involve deception at all.

The U.S. Bankruptcy Code’s prohibition on fraudulent transfers is intended to ensure fair treatment for creditors in the bankruptcy process. So, while the Code prohibits and allows for the reversal of transfers that fit the traditional definition of fraud, such as giving a vehicle to a relative in order to avoid having it counted as an asset in the bankruptcy case, it doesn’t stop there.

How Will the Bankruptcy Court Know about Fraudulent Transfers?

Fraudulent transfers may come to the trustee’s attention in a variety of ways, but one of the most common and straightforward is your own filings with the bankruptcy court. In your Statement of Financial Affairs, you are required to disclose any transfers that occurred during the two years preceding your bankruptcy filing. So, if you sold property such as house, a car, a plot of land, or a boat, the trustee will examine those transactions to determine whether you received reasonable value in the exchange.

Failure to disclose such transfers can lead to a variety of serious consequences, including criminal charges.

In the language of the Code, what is generally referred to as “actual fraud” is defined as a transfer of property or obligation incurred “with actual intent to hinder, delay, or defraud any entity” that the debtor was or would become indebted to. These types of transactions often occur when a debtor attempts to outsmart the bankruptcy court and trustee by giving away or selling property at below market value in order to remove it from the bankruptcy estate.

But, the consequences may be far more serious. If the bankruptcy court believes that the debtor is intentionally attempting to defraud the court, the case may be dismissed, the debtor may be denied a discharge in bankruptcy, and the debtor may even face criminal charges.

Of course, intent may be difficult to prove. So, the Bankruptcy Code also provides for avoidance of certain transfers regardless of the debtor’s intent.

Constructive fraud occurs when the debtor transfers property for less than reasonably equivalent value, in combination with one of several signs of financial difficulty:

While these two conditions are sufficient to allow the trustee to avoid a transfer and recapture property for the benefit of creditors, it is important to note that transactions meeting these two criteria may also constitute actual fraud, if the transfer was made with the intent to hinder, delay or defraud creditors.

For example, if a debtor who was already insolvent sold a boat valued at $5,000 for $500 simply because he was desperate for money in the months leading up to the bankruptcy, that transaction could be deemed constructive fraud and reversed by the bankruptcy trustee. But, if the same debtor under the same circumstances made the same transaction because he wanted to ensure that his friend, rather than his creditors, received the benefit of his property, the transaction could be deemed actual fraud and give rise to more serious consequences.

The Look-Back Period for Fraudulent Transfers

The term “look-back period” describes how far back a bankruptcy trustee can review and potentially unwind transfers deemed fraudulent. Under federal law, the look-back period is two years prior to filing of the bankruptcy petition. Some states have adopted the Uniform Fraudulent Transfer Act, which allows for a four-year look-back period.

If a debtor recognizes that he or she has made transfers that are likely to be deemed fraudulent under the Bankruptcy Code, one possible means of managing that situation without the bankruptcy trustee unwinding the transaction and recapturing the property is to file Chapter 13 bankruptcy rather than Chapter 7.

A Chapter 7 trustee is charged with liquidating available, non-exempt property for the benefit of creditors. A Chapter 13 debtor, on the other hand, typically retains all of his or her property, with the exception of collateral that is surrendered. The trustee won’t simply ignore the lost value, though—the Bankruptcy Code requires that a Chapter 13 plan provide at least as much value to creditors as they would have received if the debtor filed for Chapter 7 bankruptcy. Instead, the debtor may be able to make up that value through a larger monthly plan payment or a longer repayment plan.

Fraudulent transfers can occur innocently, so it may be difficult for a prospective bankruptcy petitioner to know whether there are likely to be problems with past gifts, sales, and other transactions. Consulting an experienced bankruptcy attorney before making any decisions about how to proceed can be your best protection—and the best protection for friends or family members who may have been involved in those transfers.