Home » Will I Have to Go to Court if I File Bankruptcy in Nevada?

Will I Have to Go to Court if I File Bankruptcy in Nevada? 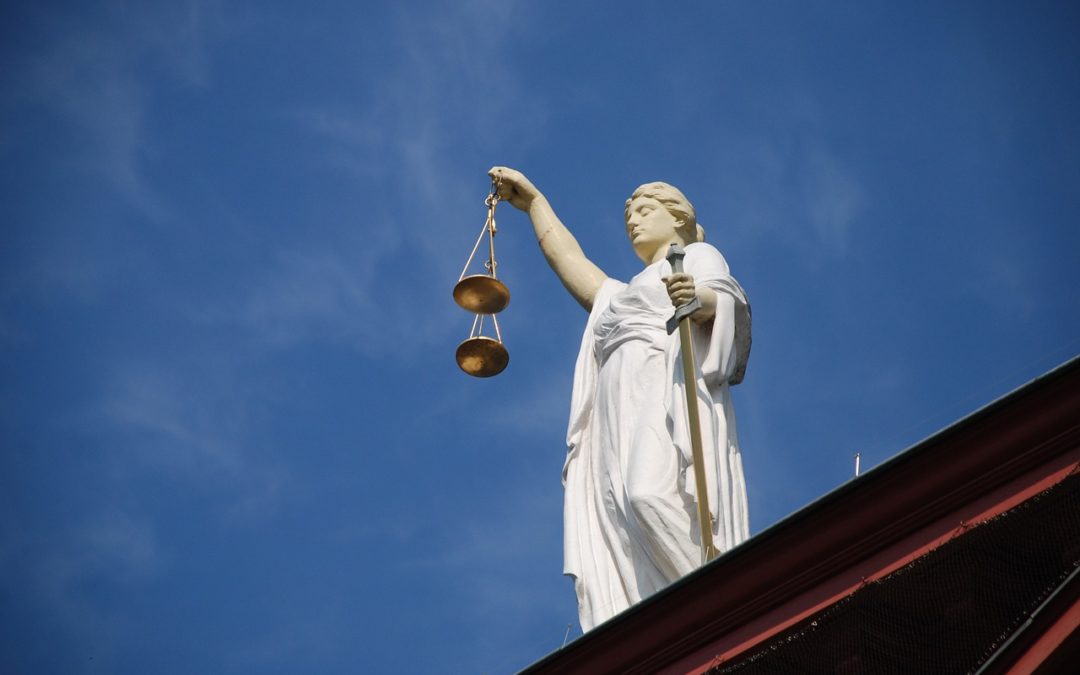 Many people are uneasy about appearing in court, and other aspects of the legal system. But, the bankruptcy process is far less painful than many people imagine. In 2018, there were 7,341 Chapter 7 bankruptcy cases and 1,651 Chapter 13 cases filed in the U.S. Bankruptcy Court for the District of Nevada, most of them in the unofficial Southern Division where Las Vegas cases are filed. The vast majority of these bankruptcy petitioners never appeared in court or saw the bankruptcy judge.

When are Court Appearances Required in Bankruptcy?

A court appearance isn’t part of the ordinary structure of a consumer bankruptcy case. In other words, a person filing for Chapter 7 or Chapter 13 bankruptcy generally won’t be asked to appear in court unless a special issue arises. For example:

In many cases, these issues never arise at all. An experienced Las Vegas bankruptcy attorney can help you avoid mistakes that could trigger a court hearing, by ensuring that exemptions are applied in accordance with Nevada law and that other aspects of your case are carefully constructed and legally compliant.

When issues like those listed above do arise, it doesn’t necessarily mean that a court appearance will be required. For instance, if the bankruptcy trustee objects thinks that you’ve improperly listed property as exempt, he or she can simply pick up the phone and call your attorney to discuss the issue. Your attorney may be able to provide additional information that will convince the trustee that the property is exempt. Or, if there is a real issue, the trustee and your attorney may be able to come to an agreement about how to handle it without a court appearance.

Even after an objection has been filed, the trustee can withdraw the objection or the parties may be able to resolve the issue by agreement without a court appearance.

If you’ve done some research into the bankruptcy process, you may have read that both Chapter 7 and Chapter 13 bankruptcy petitioners must appear at a 341 hearing about a month after filing for bankruptcy. The hearing takes its name from §341 of the U.S. Bankruptcy Code. And, it is mandatory in consumer bankruptcy cases. But, the term “hearing” is a bit misleading.

You may also hear the 341 hearing called the “meeting of creditors.” While “meeting” offers a clearer picture of what you can expect than “hearing” does, even this description can be a bit misleading, since there are usually no creditors present.

You will be sworn in, which means you’ll be answering questions under oath. But, the process is quite informal. The trustee will verify your identity, so make sure to bring your driver’s license or other legal identification with you to the hearing. Then, he or she will ask you questions to make sure that your bankruptcy attorney has provided you with the required information and will ask you to confirm that you’ve reviewed and signed the petition and schedules and that the information in them is accurate. Occasionally, the trustee may have questions about specific information in your documents, such as how you arrived at the value of an asset.

The creditors listed in your bankruptcy filing will be notified of the meeting, and have the right to show up and ask you questions while you’re under oath. But, this rarely happens, as creditors in most cases have little to gain by appearing at the 341 hearing, and many don’t understand the process themselves and are no more eager to “go to court” than you are.

If creditors do appear at your 341 hearing, don’t worry. As long as you have been honest and provided complete information in the preparation of your petitions and schedules, there won’t be anything for creditors to uncover in the hearing. And, your attorney and the bankruptcy trustee will be there to keep the proceedings on track and make sure the creditor doesn’t become abusive or stray from the type of questions he or she is allowed to ask.

In most cases, the 341 hearing takes only a few minutes, and is the only appearance you’ll be asked to make.

The Benefit of Working with an Experienced Bankruptcy Attorney

Many of the reasons a bankruptcy petitioner might be asked to appear in court can be avoided with the guidance of an experienced bankruptcy attorney. Ensuring that petitions and schedules are complete and accurate, claimed exemptions are supported by applicable law, and proposed Chapter 13 plans are properly prepared helps to keep the case moving forward smoothly. And, when conflicts do arise, a seasoned bankruptcy attorney can often resolve them without a court appearance. In the rare event that a court appearance is required, your bankruptcy attorney will help you prepare for the hearing, and will take responsibility for making sure all technical and procedural requirements are met.

If you’re considering bankruptcy, make your next step a free consultation with an experienced Las Vegas bankruptcy lawyer. Just call 702-903-1459 or fill out the contact form on this site to get started.