Home » Can I File for Bankruptcy on My Own in Las Vegas?

Can I File for Bankruptcy on My Own in Las Vegas? 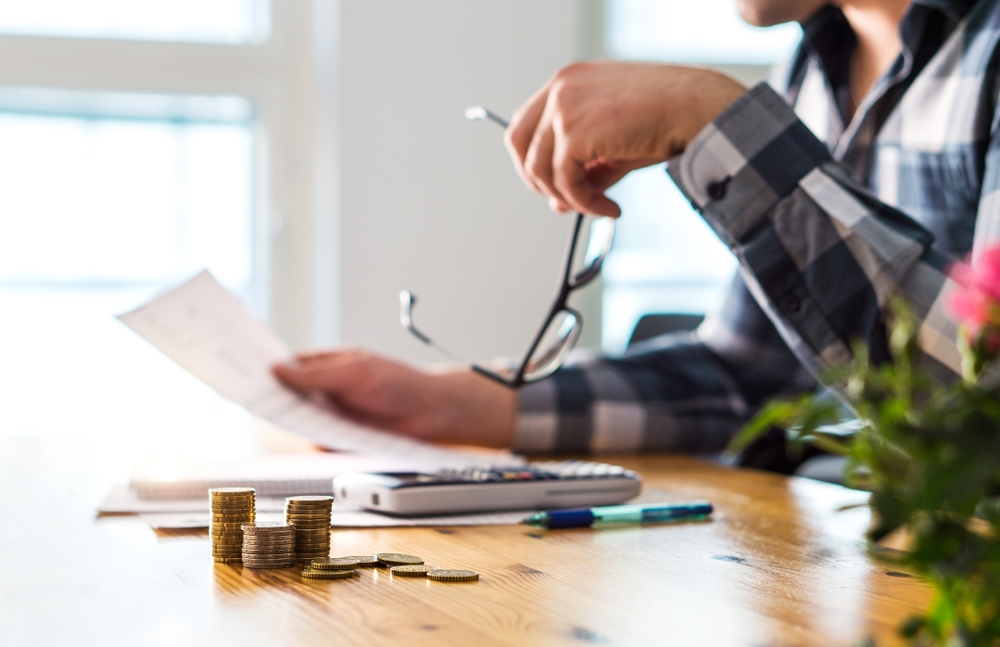 Generally, any person initiating a legal proceeding has the right to represent himself or herself. Bankruptcy is no exception. Thus, there is no technical or legal reason that a person filing for Chapter 7 or Chapter 13 bankruptcy in Las Vegas could not proceed without an attorney.

However, in the law and in many other areas of life, “can” does not necessarily mean “should.”

When you file for bankruptcy pro se, you can generally expect to be held to the same standards that would be imposed if you were represented by an experienced bankruptcy attorney. That means, for instance, that you will be responsible for knowing how to manage your case procedurally, including:

But, the procedural requirements may be the least of your concerns. Attempting to move forward without a thorough knowledge of bankruptcy law can create a variety of problems. Some of these issues may mean that you end up paying more of your debt, while others may result in dismissal of your case.

Some examples of common mistakes a bankruptcy filer may make if he or she does not thoroughly understand bankruptcy law include:

These are just a few examples of pitfalls for a bankruptcy petitioner who is unfamiliar with bankruptcy law and the bankruptcy process. Unfortunately, these and other mistakes routinely negatively impact pro se bankruptcy filers.

A small but not insignificant percentage of bankruptcy filers in Las Vegas and around the country file their cases without the assistance of an attorney. In Las Vegas, also known as the “unofficial Southern District” for the U.S. Bankruptcy Court for the District of Nevada, there were 6,208 Chapter 7 bankruptcy filings in 2018. 770 of those filings–that’s 12.4%–of these cases were filed pro se. During the same period, there were 1,348 new Las Vegas Chapter 13 cases filed. 209 (15.5%) were filed without an attorney.

Unfortunately, the odds for those who opt to file bankruptcy on their own are bleak.

An analysis published by the American Bankruptcy Institute in 2017 looked at outcomes in more than 120,000 Chapter 13 cases closed within the preceding six fiscal years. 10,560 of those cases were filed pro se.

Overall, 38.8% of the Chapter 13 cases reviewed ended with the completion of a court-approved payment plan and discharge of remaining debts. Among those who were not represented by an attorney, though, the success rate was just 2.3%. Only 240 of the 10,560 pro se filers were able to complete approved plans and receive a discharge.

Pro se Chapter 7 filers fare a bit better than those pursuing Chapter 13 on their own, but the news still isn’t good. A detailed analysis by a California bankruptcy court revealed that 60.9% of those filing for Chapter 7 bankruptcy without an attorney received a discharge, compared with 94.5% of those who were represented. In other words, 39% of Chapter 7 cases filed without counsel were dismissed. 13.8% of pro se Chapter 7 cases were incomplete when filed.

A Knowledgeable Bankruptcy Attorney is an Investment in Your Future

Statistically, the likelihood that you will see a favorable outcome in your bankruptcy case is much higher if you are represented by an attorney. And, those who file unsuccessful bankruptcy cases may end up worse off than they started–and not just because they’ll have wasted hundreds of dollars on the filing fee.

Depending on the reason a bankruptcy case is dismissed, it can trigger limitations on the automatic stay in future cases, or even result in a waiting period before refiling. Errors in your bankruptcy filing may come back to haunt you, too–since your documents were submitted under oath, the bankruptcy trustee and the Court may question changes made from one petition to another, even if the original was an innocent mistake.

You can avoid these pitfalls and detours by beginning your journey with a consultation with an experienced bankruptcy attorney. If you are considering bankruptcy in Las Vegas, you can schedule a free consultation right now. Just call 702-903-1459 or fill out the contact form on this page.